The Cost of Winning

In 2018, a nearly 200-year-old Catholic school, located in the heart of a neighborhood rife with gun violence and grinding socioeconomic challenges, became a source of both immense pride and then searing controversy as the school’s football team, the Panthers, were expelled from their private school league for being “too good” – a turn of events that raised questions of racial bias. Finding themselves without a league in which to play, the team made its own schedule, barnstorming the country in search of top competition and the chance to showcase its players as they strove for athletic scholarships. 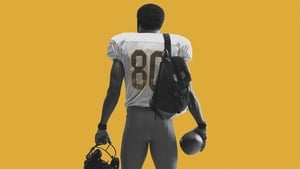 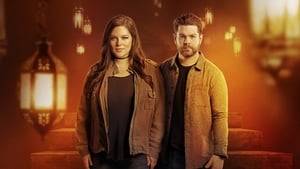 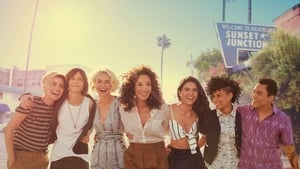 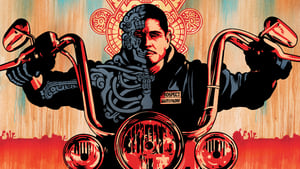 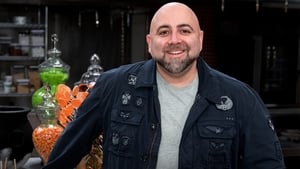 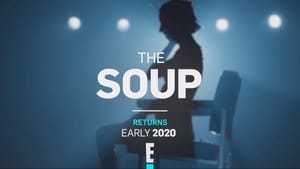