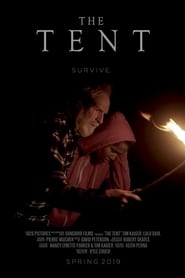 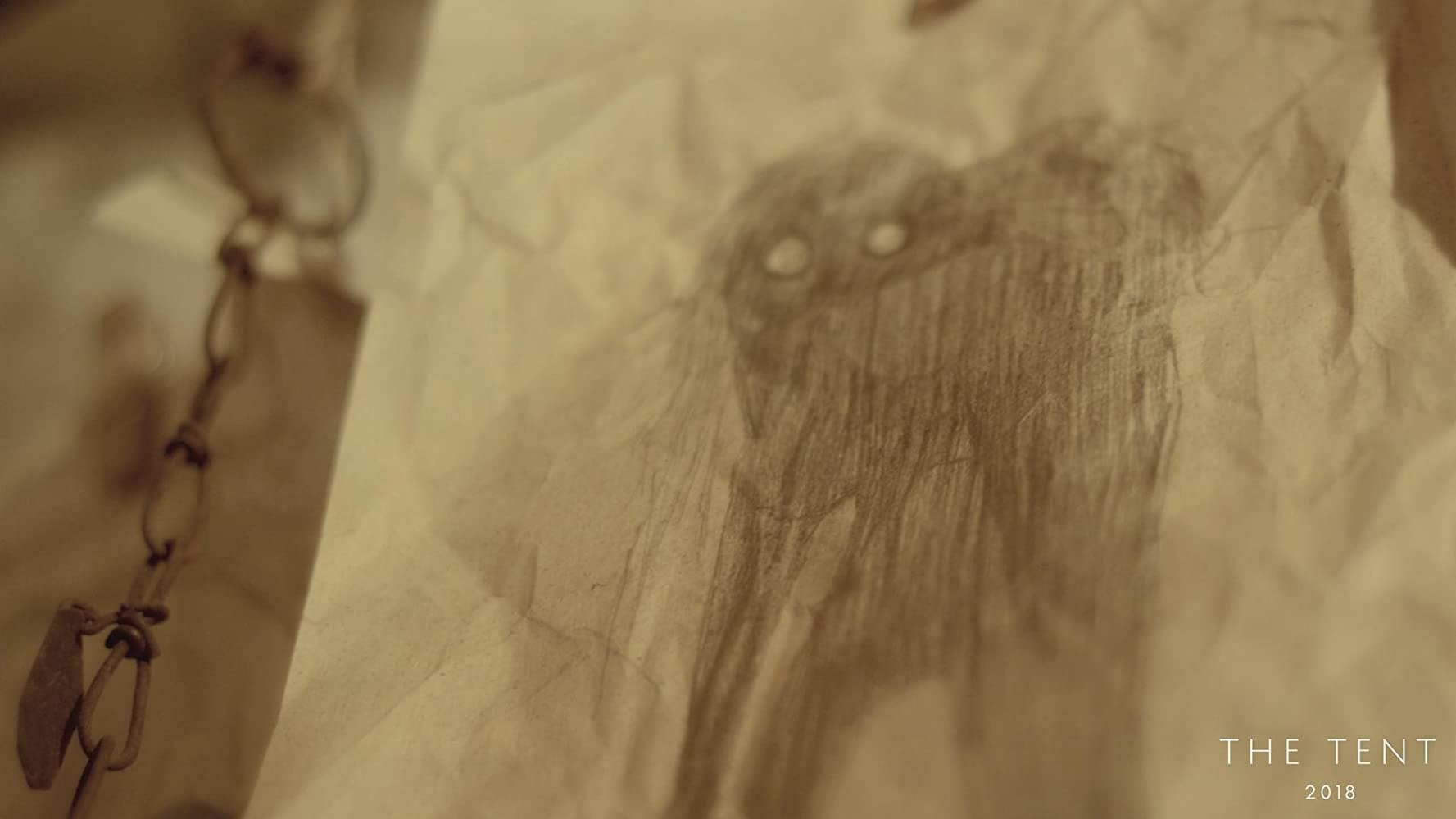 An apocalyptic event known as The Crisis has devastated David’s world leaving him to rely on survival tactics learned from childhood. Isolated and alone, David has taken refuge in a tent on the edge of the wilderness. Soon enough, another survivor emerges, Mary, who immediately begins questioning David’s tactics and ultimately putting them in the cross-hairs of “Those Who Walk In Darkness”, unseen creatures that may or may not be responsible for The Crisis. 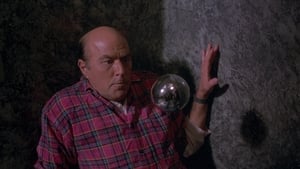 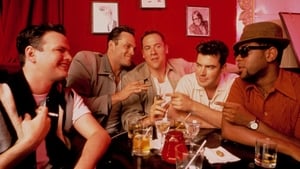 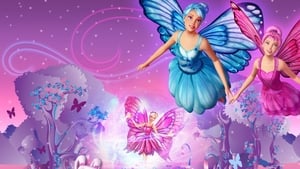 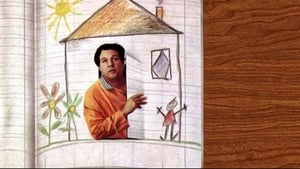 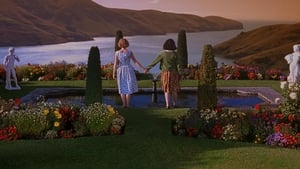