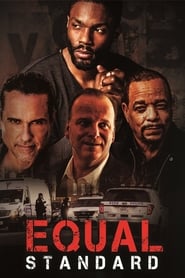 An NYPD Detective is shot by one of his own, benevolent brothers in uniform. Communities are ignited – to march for justice. Gangs put their differences aside – for a united fight, an equal opportunity. “That people not be judged by the color of their skin but for the content of their character.” The movement and unity impacts City society and leads to a Blue Wall intervention within the Police force. White cops lust for change and act on it – by flushing out racism. Not an easy fight. In the end, what was considered impossible, became possible. 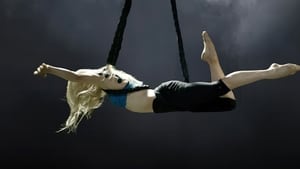 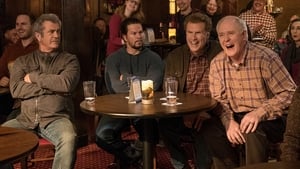 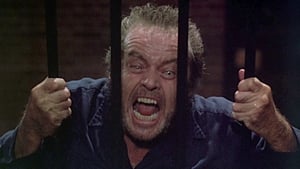 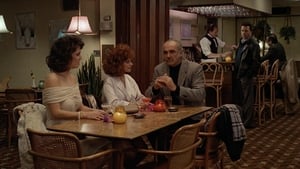