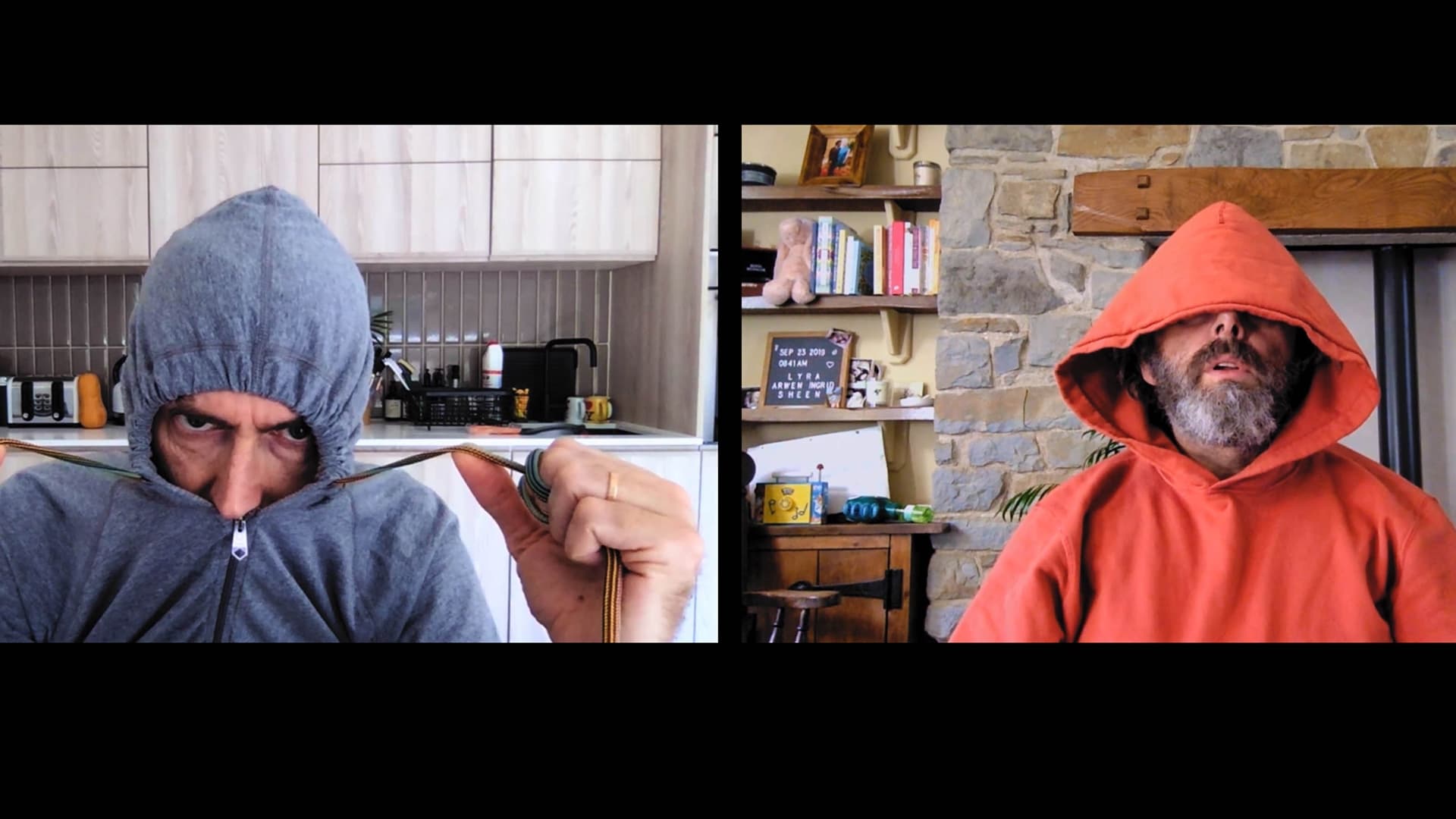 Who The F#!k Is Michael Sheen?

An actor who was initially involved in the play, but dropped out due to scheduling conflicts, comes back to haunt the production. Georgia has sold her novel, and tells Anna that she’s due to be a birthing partner for her friend. Michael is being blackmailed by his neighbour. 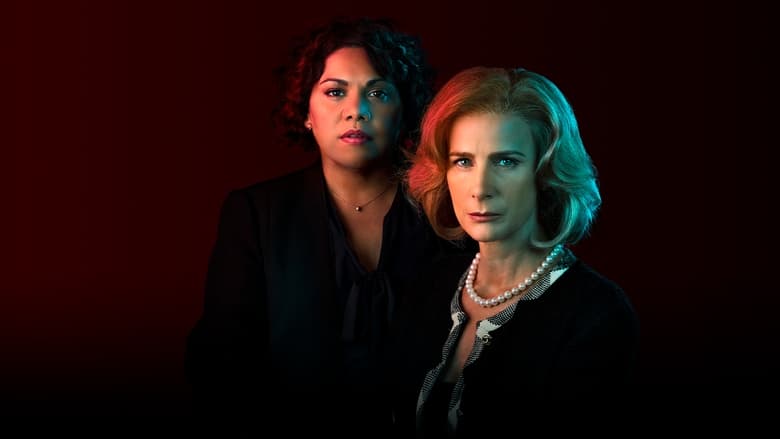 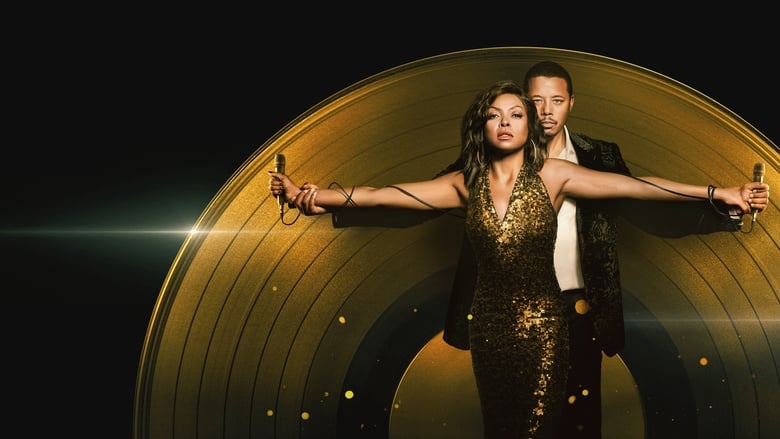 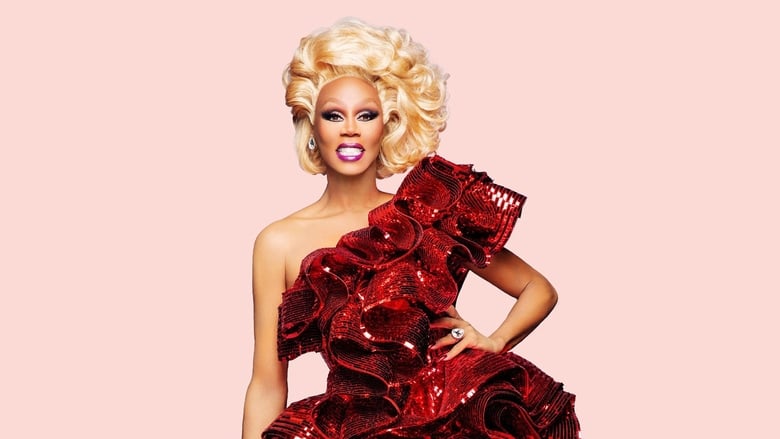 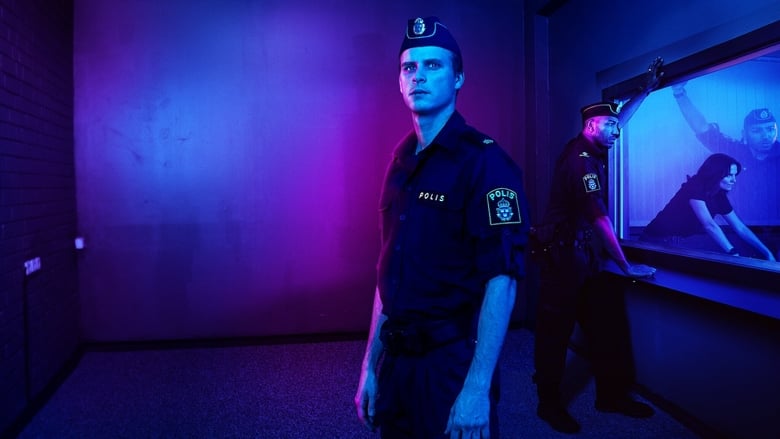 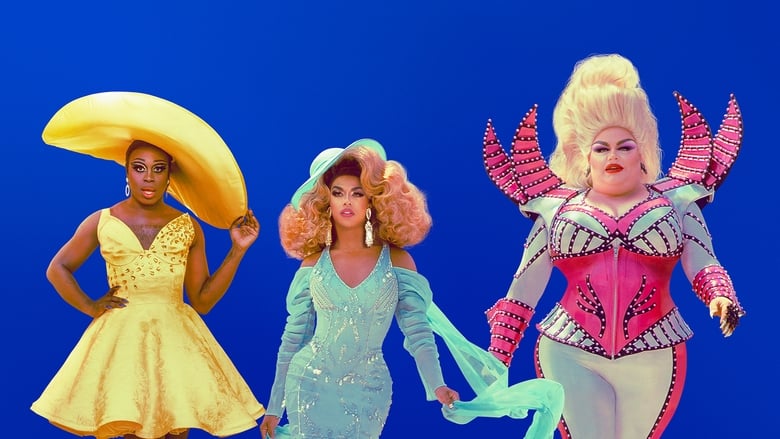